One of the principal reasons why governments contract with private firms for the delivery of public services is to be found in the belief that competition will deliver financial benefits. To some, this seems self-evident, but others have questioned the scope of these savings, insisting that even where costs have been reduced, it has only been achieved at the expense of workers’ terms and conditions.

Competition and contracting have been widely used by governments for two or three decades now. What does the empirical evidence say about the financial gains from competition? This report looks at some 200 reports from 12 different countries (although mostly from the United States and the United Kingdom). It is concerned not with the relative merits of the public and private sectors, but rather with the benefits of competition and contestability (the threat of competition).

We have accessed studies from academic and government researchers covering five different sectors – defence support, health services, prison management, refuse collection and municipal services. In brief, this is what the studies reveal:

Overwhelmingly the evidence makes it clear that it is competition that makes the difference rather than ownership. This was evident from studies in defence support, in hospital services, in refuse collection and in municipal services. From prison management and municipal services, there is also evidence of a contestability effect – public providers do not need to be exposed to actual competition in order to deliver significant productivity improvements. A credible threat of competition is often enough.

Service levels and service quality are important to these conclusions, since these savings cannot be regarded as real if they have been accompanied by a decline in standards. While not all of the studies addressed this question, the evidence generally concludes that these financial benefits have not been secured at the expense of quality.

We also explored these studies in an attempt to ascertain the sources of these financial savings. Most of the authors found it difficult to identify the specific contribution that individual changes had made, but it is clear that productivity improvements have delivered a large part of the benefits.

There is a significant body of evidence to suggest that the process of competition opens the way for a fundamental rethink of the way in which the service is delivered. Successful service managers develop a bespoke solution tailored to the problem in hand. This process has been little documented, but change appears to come from a multitude of micro-reforms rather than from major technological breakthroughs. This probably helps to explain the difficulty that researchers have had in identifying what contribution particular reforms have made.

Another part of the answer seems to lie in better people management – putting the right people in the right jobs, and using good people better. At its simplest, this is evident in the better management of sick leave and overtime. But successful contractors seem to pay more attention to appointing staff who are more appropriately qualified for the job in hand. There is also evidence that successful contract managers enjoy much greater autonomy than service managers working under a traditional public service regime.

There is no doubt that in some jurisdictions at some times, cost reductions have been delivered in part through lower wages and benefits. But this has by no means been universal, and it is clear that, through careful design and good contract management, it is possible to ensure that these savings are secured through better service design and people management, and not through reductions in the conditions of front-line workers.

We work independently and with others to create innovative thinking and solutions to enable governments to make the right public service decisions, from policy through to procurement.

Download the full article
One of the principal reasons why governments contract with private firms for the delivery of public services is to be found in the belief that competition will deliver financial benefits.
Download 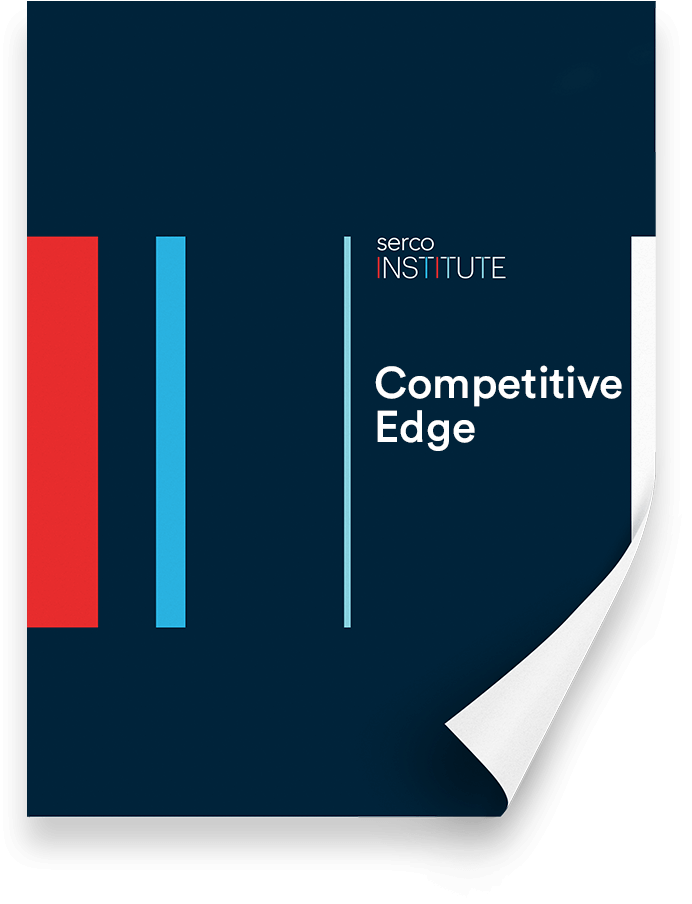